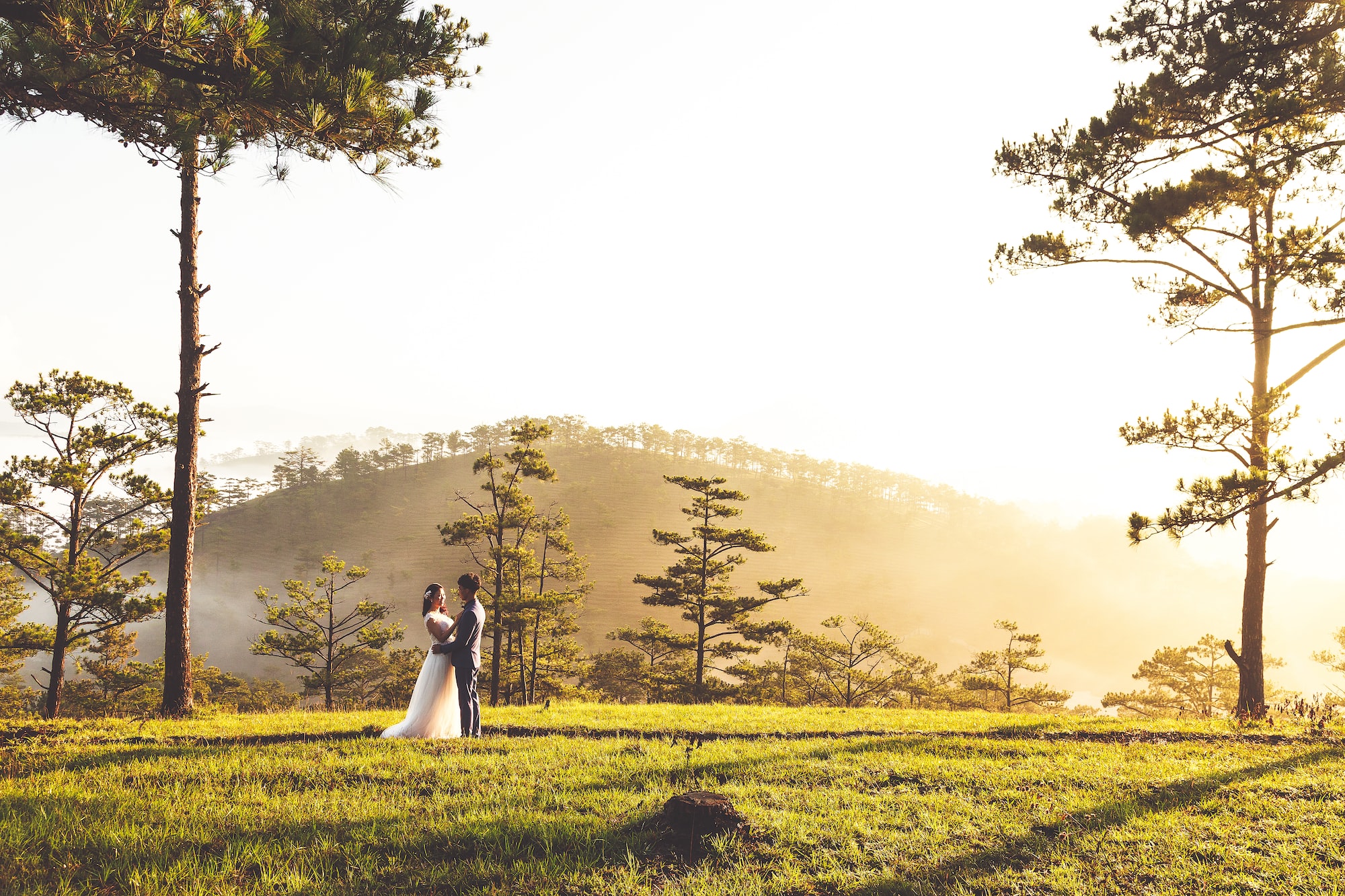 Living in Vietnam for nearly seven years now, I have come across many differences between the Southeast Asian nation and my home country, Germany.

While the list of these differences is nearly endless, I want to focus on one particular in this article, that is how teenagers and young adults grow up in both countries and how their personal independence is shaped by varying educational approaches within their families.

When I first stated dating in Vietnam, I experienced first-hand how the lives of teenagers and young adults are tied to their core family. If you meet a 20-something year old person in Germany, it’s very likely that the person lives alone, and you two can do whatever you want, day and night. Even if they still live at the parents’ house, they can usually come and go and do whatever they like. But, that’s not the same in Vietnam.

I have met so many young people here that I wanted to invite for a sleepover or even just for a late night out – and very often this was not possible because their parents wanted them to be home at a certain time. Now, this is normal for a 13 or 14 year old teenager in Germany but not for someone who’s above 18-20 years old.

In Vietnam, I met many young adults aged 25 and above who still needed to be home before 10 pm at night. When this first happened I was very surprised to see how much influence Vietnamese parents have on their grown-up children.

Similarly, it was also often impossible to sleep over at someone else’s house, mostly for the same reason: Because the parents didn’t allow it.

For a German, this is very odd. You can’t tell a young adult who grew up in Germany when to be home or to not invite friends or dates to stay over. But in Vietnam, this is all very different, so it sparked my interest in understanding the scope and background of this.

Then in 2018, I participated in a student science competition at the Vietnam National University (VNU), which was executed on three levels, i.e., at my faculty – the Faculty of Vietnamese Studies and Language – the University of Social Sciences and Humanities, and the VNU.

With the research paper “Số sanh tính tự lập của thế hệ trẻ trong xã hội Đức và Việt Nam” that was largely based on my survey with over 400 participants, I managed to win the first prize (giải nhất) in the first two rounds, and the second prize (giải nhì) at the highest level – as far as I know as the first foreigner ever achieving this.

While my success within the competition has brought me some reputation at my university, for me, the most important factor in conducting this research was that I wanted to deliver value to other people and understand how much Vietnamese youngsters really depend on their parents.

However, comparing the independence of Vietnamese and German youth was never about saying that one type of family education is better than the other.

Nevertheless, since I could not really understand the people I’ve dated in the first few years, this research was to examine how widespread the dependence on one’s family is here in Vietnam.

A crucial moment in a young adult’s life is the decision to move out of the parents’ house and establish one’s own life, combined with all financial, organisational, and other responsibilities.

In Germany, this step is often considered the final one in the process of “Abnabeln” (literally cutting the umbilical cord), meaning to disconnect from one’s parents and be completely independent, starting with teenage-hood. For most Germans – and for myself – this moment also means to be proud of one’s independence, finally achieved after nearly two decades of “controlled life” at the parents’ house.

In my research, most participants were between 19 and 35 years of age. Of these, the majority of young Germans moved out of their parents’ house at the age of 17-20, mostly because of work or studies in another city or country.

Meanwhile in Vietnam, the majority of participants said they moved out (or were planning to do so) between 22 and 30 years of age. But, by the time of the research, a staggering 92% of participants had already moved out of their parents’ house, while 74% of their Vietnamese counterparts were still living with their mum and dad. This result confirmed my experience with meeting and dating Vietnamese.

Now, is it good or bad to move out early of one’s parents’ house? I honestly don’t know, and maybe no one can tell for sure. While I personally moved out at the age of 17 (the first time), I sometimes missed the safety and cosiness that a family home can offer, even though I only lived with my father and had a rather complicated relationship with him. Meanwhile, many Vietnamese young adults still have to follow their parents’ decisions as they are living in their house.

I had my first job at the age of 14, distributing flyers for one of the insurance companies in my small town. At the age of 16, I was working part-time in a supermarket, besides still going to school. Because of that job, I had around EUR400 every month, and because of that money, I could do whatever I wanted. Though honestly, most of the money got burned by buying nonsense and partying at the weekends.

When I first went out with Vietnamese teenagers and young adults, I was surprised to see that most of them didn’t seem to have any money of their own. Instead, many of them had to ask their parents for money – and if they said no, it meant not to go out (or get invited by me).

While I was starting to work very early, most Germans have their first job a little later. Nevertheless, In my survey, 99% of German participants said they earn their own money and could use this freely. Similarly, 65% of respondents said they were not financially depending on their father or mother. However, some still relied partially on their parents.

Meanwhile, their Vietnamese counterparts were also earning their own money, though apparently not that much. Although 82% of Vietnamese respondents said they were had their own income and could use this freely, just 12% said they were not financially depending on their parents any more. This confirmed my personal experience and showed why it was sometimes such a hassle to invite Vietnamese people to go out.

Now, you may think these statistics are much in favour for the German side. However, similar to the housing issue, financial independence can be good and bad at the same time.

I have been through a lot of difficult times and financial struggles. The pure anxiety that you may not be able to pay your bills at the end of the month can put a lot of pressure on your shoulders, especially if you're young and inexperienced. On the contrary, financially relying on your parents may be annoying at times, but it also has the advantage that they would support you if needed.

One area in which the German and Vietnamese participants in my research also significantly differed, is in their social relations. When you grow up, make friends, fall in love, and later maybe choose a partner for your entire life, your parents may like the people you choose, or not. While in Germany in general, my friends are my own business, Vietnamese parents seemingly interfere with your choice of peers, and particularly when it comes to lovers and spouses.

Whenever I went to a my date’s or lover’s house the first time, it felt more like a job interview than visiting the family of someone you like. I usually got asked many questions about what I do, how I earn my money, how much money I earn, what my plans are, and so on.

And, there was always this strange feeling of being judged. It was the kind of situation where the parents would ask you these things not because they’re interested in you, but rather for them to decide whether you are a good fit for your their child.

Finally, the Vietnamese parents’ influence on marriages is significant. Most German participants (88%) said that their parents have no influence on their choice of spouse.

On the contrary, only a good third (32%) of Vietnamese respondents said so, meaning that the remainder has to somehow make the parents happy when choosing a husband or wife – a result that goes hand in hand with my personal experience when dating Vietnamese.

So, should Vietnamese youngsters be more independent?

Yes, and no. The value of family is incredibly high in Vietnam, while in Germany most people are satisfied to be more disconnected from their father and mother as they grow up. This does not mean they do not love them or anything, just that most young Germans like to build their own life as a way to develop their identity.

Meanwhile, in Vietnam – a country whose social security system is not yet on the same level as Germany’s – family ties mean a lot, also for practical reasons. It means that if you are in need of help, your family will be there for you.

This also further extends to the relationships of the family to outsiders. Thus, social relations are vital for the Vietnamese society and people generally accept a larger influence on their private topics like friends, lovers, and spouses.

In short, both family education systems have their advantages and disadvantages. However, these systems are dynamic. For example, throughout the last decade, the term “helicopter parents” became more prevalent in German media. The term is based on the idea that some parents are always circling around their children, observing and micro-managing every little step they take – something that is criticised a lot by those who think children should learn to be independent. Ultimately, Germans also do not always agree on how to educate children, teenagers, and young adults.

Thus, for Vietnam, I would not dare to say that Vietnamese parents should do this or that. I was forced to be independent from very early on and would have liked a little more time to develop myself within the warmth and safety of a family.

However, my strength and successes nowadays come largely from being so independent from such a young age. Therefore, if you ask me for my personal opinion, I would suggest something like a “supported independence” as early as possible, meaning that parents could give their children and teenagers a decent amount of freedom – including space to do their own mistakes and learn from them – while still being in the background as a steady support. 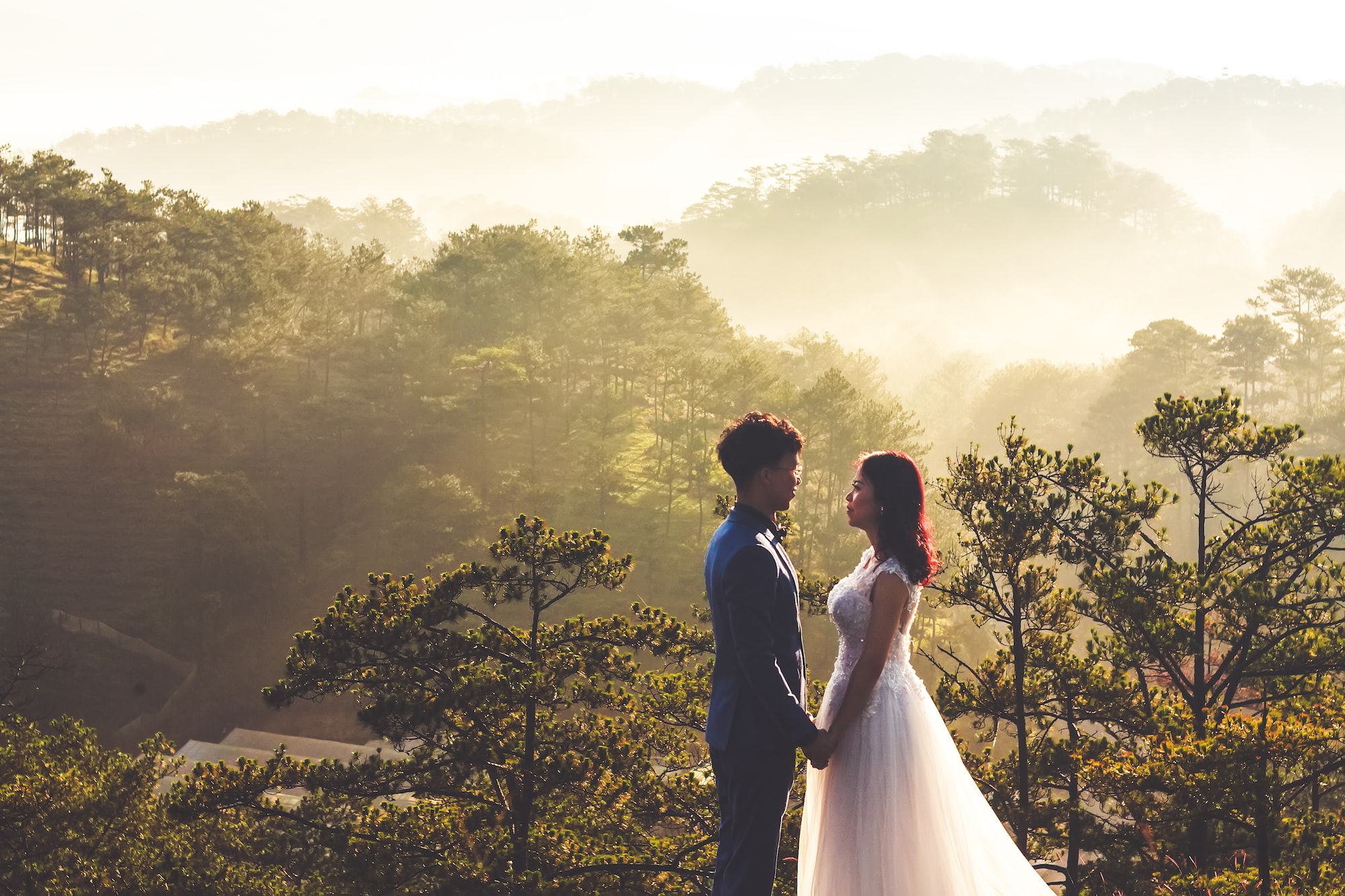 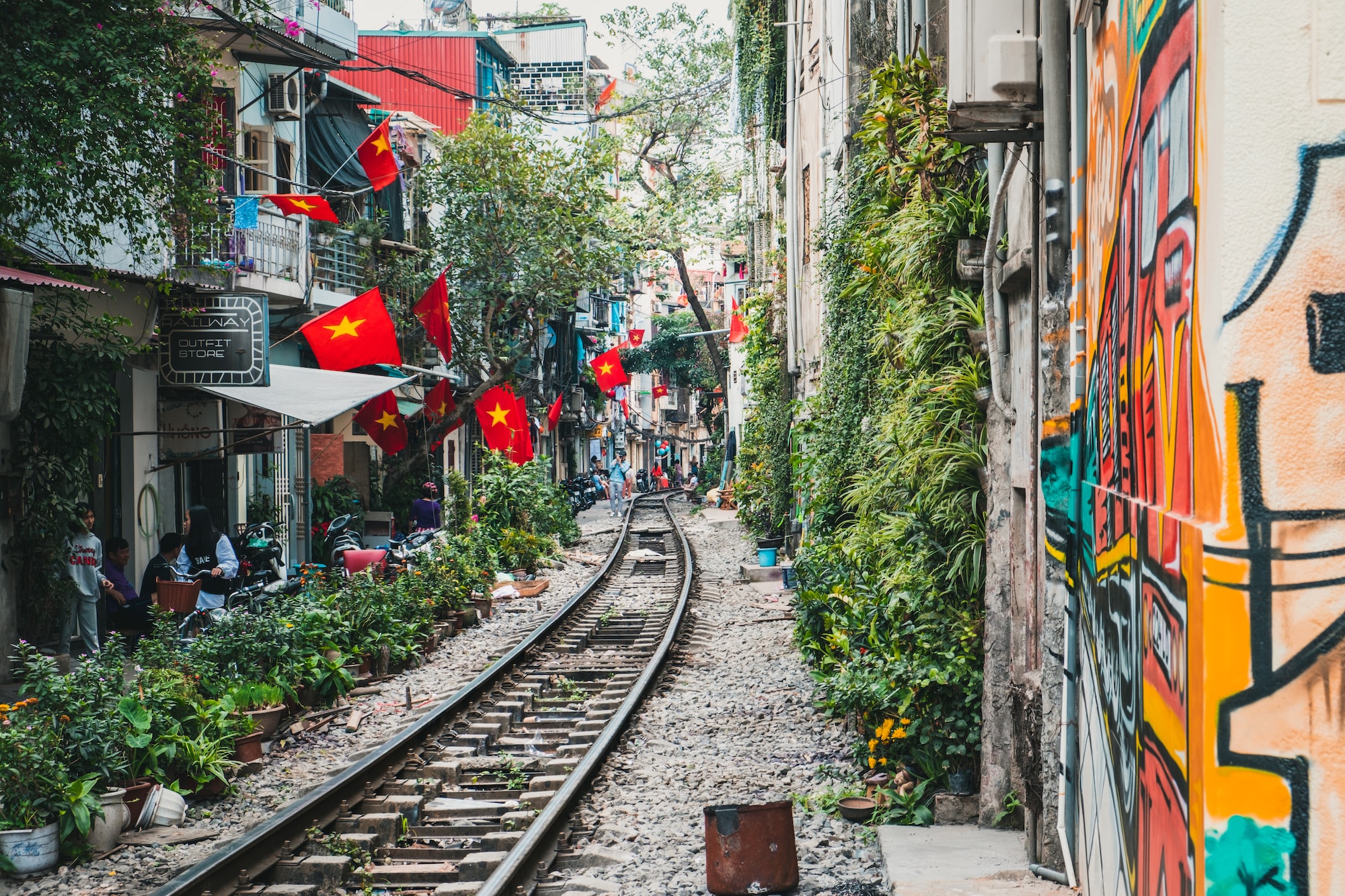